Financial Independence, Retire Early, otherwise known as FIRE, is a financial movement gaining steam across the country and around the globe.

The FIRE movement is based on the idea of using a super high personal savings rate to accumulate wealth quickly. Then, using that wealth to live the life you want to lead, minus the financial restraints of being tied down to a job.

The Origin Of FIRE

Many people point to the early 90s with the book Your Money or Your Life as the source of the financial independence mindset. The authors, Vicki Robin and Joe Dominguez, introduced the idea that we’re spending much of our lives working at jobs we don’t enjoy only to buy things we don’t need.

They stressed the idea of using money to purchase as much as you need to survive, but ultimately forgoing life’s luxuries in favor of using your life energy for other, more meaningful pursuits.

Why Do People Pursue FIRE?

Participants in today’s FIRE movement aim to “retire” from their 9-to-5 jobs in their 30’s or 40’s to pursue other, often more creative ventures.

Generally, someone can claim to have reached FIRE when they are no longer required to hold a job to take care of expenses. At the core of the movement, it’s based around several key elements:

The ability to become financially independent and retire early rests on the fact that you are willing to save a significant portion of your income to do so. Often people who are serious about FIRE are saving upwards of 50% of their take-home pay in various investments. It all starts with a plan:

Gaining financial independence is an admirable goal to set, but it’s critical to define what exactly that means for your situation. Does it mean you’ll be able to buy whatever you want, travel frequently, and stay in high-end accommodations? Or does it mean you’ll live in your tiny house, self-sustain from your backyard garden, and generally stay put at home? You’ll want to get very specific about the lifestyle you want to lead after early retirement, as this generally guides the next several steps.

The amount of money needed to retire early looks a little different from the money needed to retire at a traditional age. While multiplying current income by 25 makes sense for people who plan to spend 25 or 30 years living off those funds, early retirees could be facing 60 or 70 years living off those funds instead. It’s vital to compare calculations that project investment returns over your retirement horizon to figure out the most appropriate number.

If you’re curious about what you’d need to save to gain financial independence, it’s imperative to calculate your personal savings rate. Based on the amount of money you need, you may find that saving 50-60% of income will do the trick.

Find Ways to Cut Back and Earn More

To accomplish the reality of early retirement, you’ll need to find tangible ways to cut back on day-to-day expenses. Since you can only cut so much, it’s also important to consider trying to get a raise at work, starting a side hustle, or developing other income streams to expedite the rate at which you can reach financial independence.

How Not To FIRE

While the concept of retiring early sounds like a dream to most, FIRE isn’t for everyone. It’s vital to pursue FIRE for the right reasons:

Escape From a Job You Hate

There are two options when you think about taking a new path, moving towards something, and moving away from something. Financial independence is a means to move toward a life of freedom without worrying about money at every step. Merely being able to step away from a job you hate doesn’t mean that it will translate into happiness in your new life.

Everyone Else is Doing It

The decision to pursue financial independence is very personal. It requires a pretty significant lifestyle change and, as such, a deeply personal commitment. FIRE is not the type of thing you can hop on the bandwagon just because your friends decided to do so.

The greatest thing about the FIRE movement is that it means different things to different people. And only you can decide what precisely financial independence is going to do for your life.

Whether you want the freedom to explore other countries, careers, or lifestyles, FIRE can be the path to get you where you want to be. 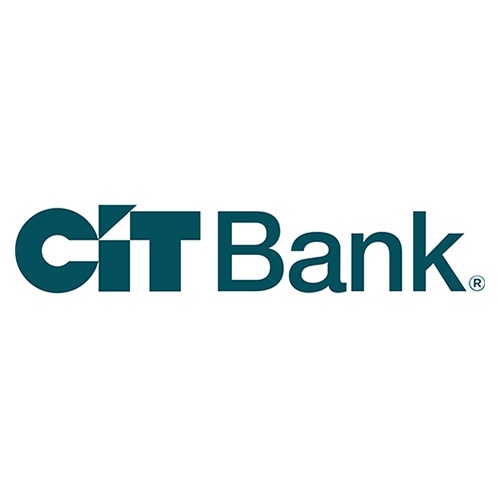 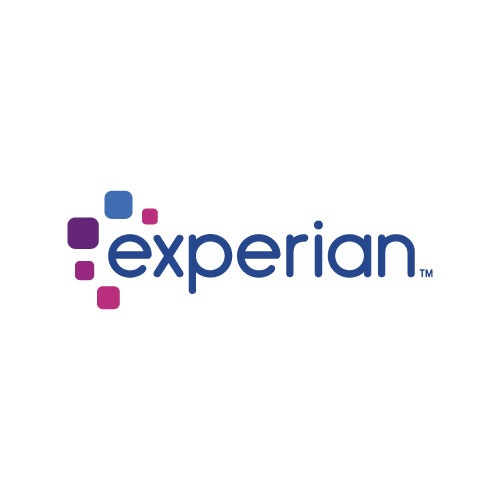 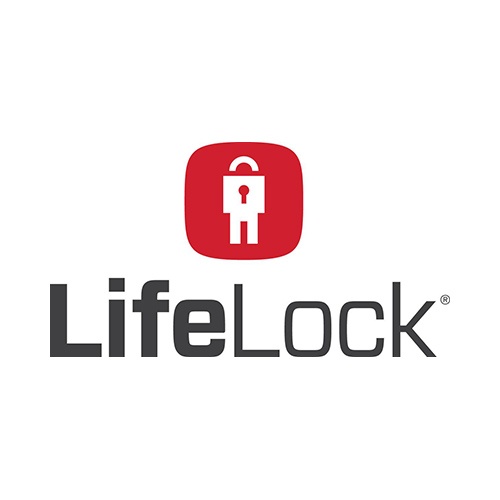